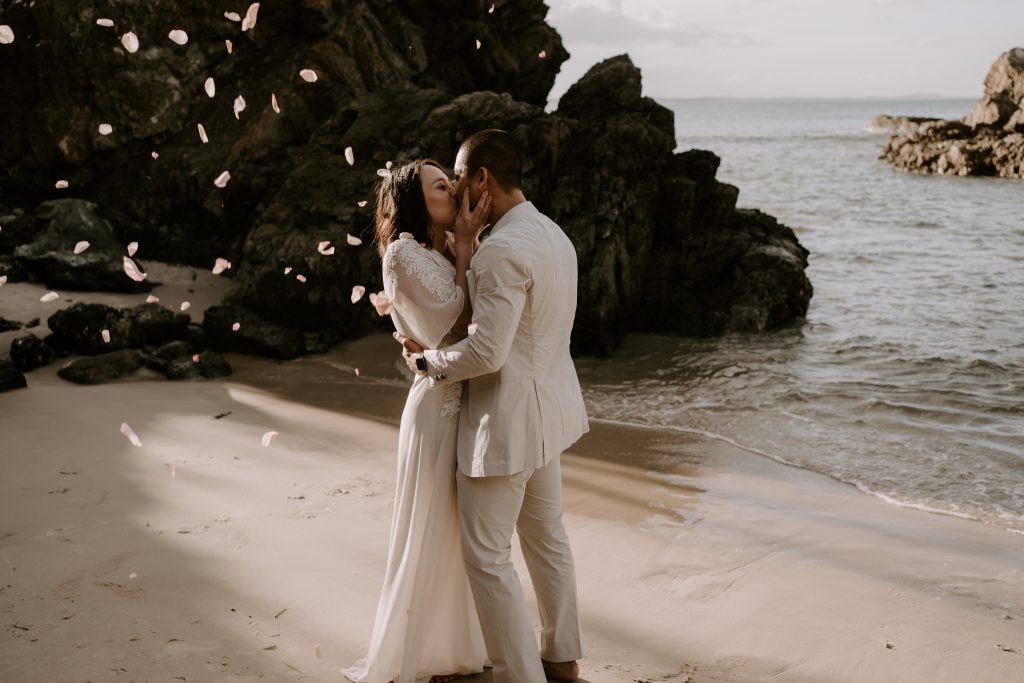 Boy, that still sounds so surreal to me. But it makes my heart do a happy dance every time I say it out loud. We’ve known since March but chose to keep it on the down-low until we know for certain that it’s safe to share our little news.

The night before I took a test, I was feeling fatigued and had an episode of very mild nausea (I’d score it a 1/10) all day at work. I told my co-workers about my nausea and joked about the possibility of me being pregnant. Yes, that was all that it was.. a random joke. I think it’s worth mentioning that I had a 7.5/10 breast tenderness all week and the ever annoying acne, too. But even then I didn’t think any of it, if anything I thought it’s just Aunt Flow warning me of her impending visit. I came home from work feeling fatigued and just ready to crash. Again, I thought nothing of it. But the possibility of me being pregnant went from being just a joke to an actual thought popping in and out of my head. I told Monchee I’ll do a pregnancy test in the morning just to see if it’s safe to go out drinking and be carefree about the food I eat. I even told him it’ll probably come out negative, like all the other tests I’ve done before, but still.. I just wanted to be safe.

Monchee and I woke up at around 6:00AM to get ready for the gym. But my first agenda of the day was to pee in a stick, after all, morning is when your urine is most concentrated. So, with half an eye open and half a brain still asleep I got up, went to the toilet and grabbed a test and took a wicked whizz on the stick. I just sat and watched as my pee saturated the test strip and slowly yielded the results. After getting numerous negative results in the past, I kept my expectations very low this time. The box says to wait 3 minutes before reading the results, but I swear, in just about a minute or so, the darkest second line appeared and I was feeling more and more awake by the second! It was as if someone had splashed me with freezing cold water or just poured hot coffee on me. I was VERY awake, speechless but awake. You know that scene in Princess Diaries where Mia Thermopolis found out she’s a princess, that was the moment I was having. Me? Pregnant? Shut up! Me???? Pregnant????? There’s a baby growing in me??? Me??? Pregnant????? Still not knowing what to say, I hurried myself out of the toilet with the intentions of telling Monchee but I just couldn’t get a word out and just ended up standing by the door of our room with my hands over my mouth, no tears and no words. Monchee could probably sense what was happening and just gave me a thumbs up to which I responded with a nod and then walked my way back to the toilet. I did this two more times until Monchee finally came up to me in the toilet and gave me the biggest hug. This time, I bursted in tears.

I was crying not because I wasn’t ready or that I was scared. I was crying because at that very moment, I felt my life change already. In a span of a few minutes, my life has been different since. Our lives have changed. As much as this was planned, it still came to me as a shock.

This pregnancy was planned. Before 2021 ended, we agreed that 2022 is the year we start TTC (trying to conceive), but we agreed to be chill about it for the first six months or so, and take necessary medical measures if we ever need it. I didn’t realize it was going to happen so quickly. Gaaaaaah! We’re expecting our first child!!!

Just like Rachel Green (Friends), I had no idea what I was looking at. First of all, my bladder was too full and our poor little bean was being smooshed inside. Haha! This was the best the sonographer could get.

Look at our little squishy blob!

At 12 weeks + 5 days, I went for another scan and blood test for our NIPT which screens for genetic conditions. This test analyzes some of the baby’s DNA that passes into my bloodstream which, of course, means that this test includes finding out our baby’s gender. Results are favorable aaaaaand we do know the gender. Do you want to take a guess?

Ahhhhh! We’re so happy to be able to share this great news now and we’re very excited to meet our little squishy bear!

LLife
As things are slowly happening for me, as I am slowly starting to live my dream… I cannot… 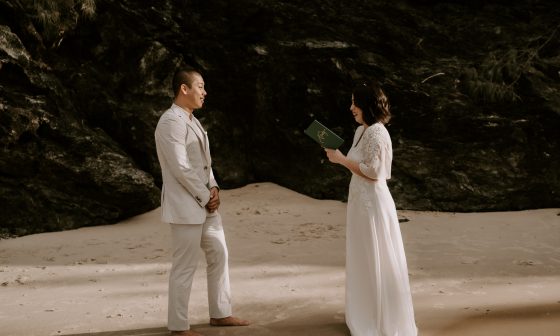 Read More
LLife
My love,  All my life, I struggled to find where I belonged. I hopped from one group of… 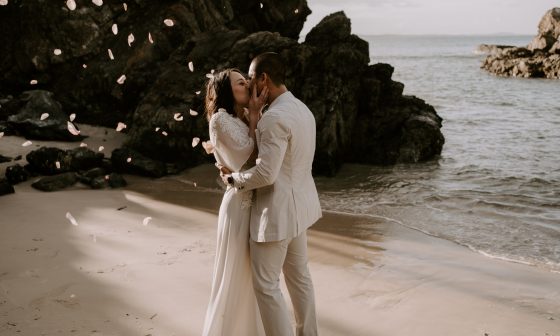 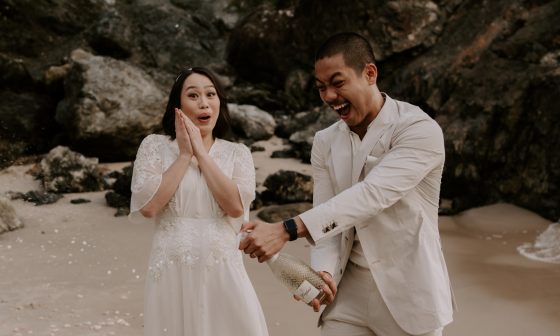 Read More
LLife
Best friend. I never use that term loosely. That said, I married my best friend over a week… 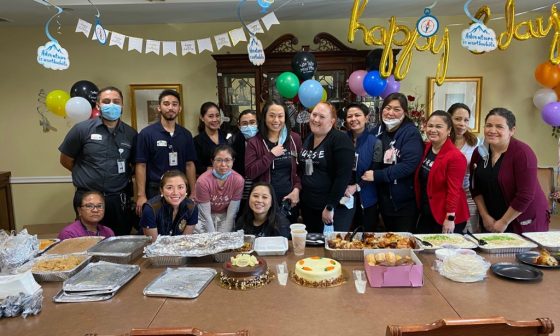 Read More
LLife
The first step to starting a new adventure is having to end another one. Today was my last… 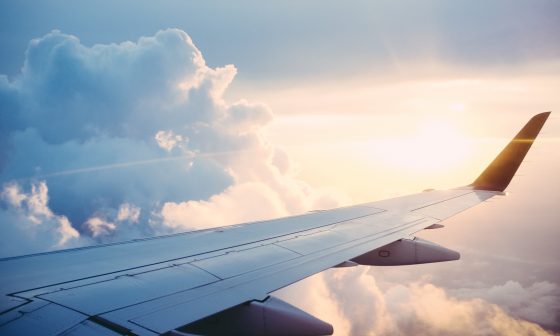 Read More
LLife
At this point in my life, I think I might as well consider myself a veteran in moving…